Home :: News & Events :: In The Press :: The War Against Cyber Criminals

With the recent joint announcement from Prime Minister Cameron and President Obama that they are to launch a series of joint cyber ‘war games’ , FUEL, looks into the background of this dark world.

The War Against Cyber Criminals

The high-profile cyber-attacks and hacks of the past year have drawn a mainstream spotlight from western governments to cybersecurity. Attackers believed to be from North Korea hacked into Sony Pictures Entertainment at the end of 2014, stealing vast amounts of data and intellectual property.

As President Obama emphasized in a recent speech: “No foreign nation, no hacker, should be able to shut down our networks, steal our trade secrets, or invade the privacy of ………….. families, especially our kids.” While the high profile attacks where targeted in the US at some of its best known companies like “Sony” and “eBay” these cybercriminals often base their attacks on creating maximum damage ignoring national borders throughout “The West”. 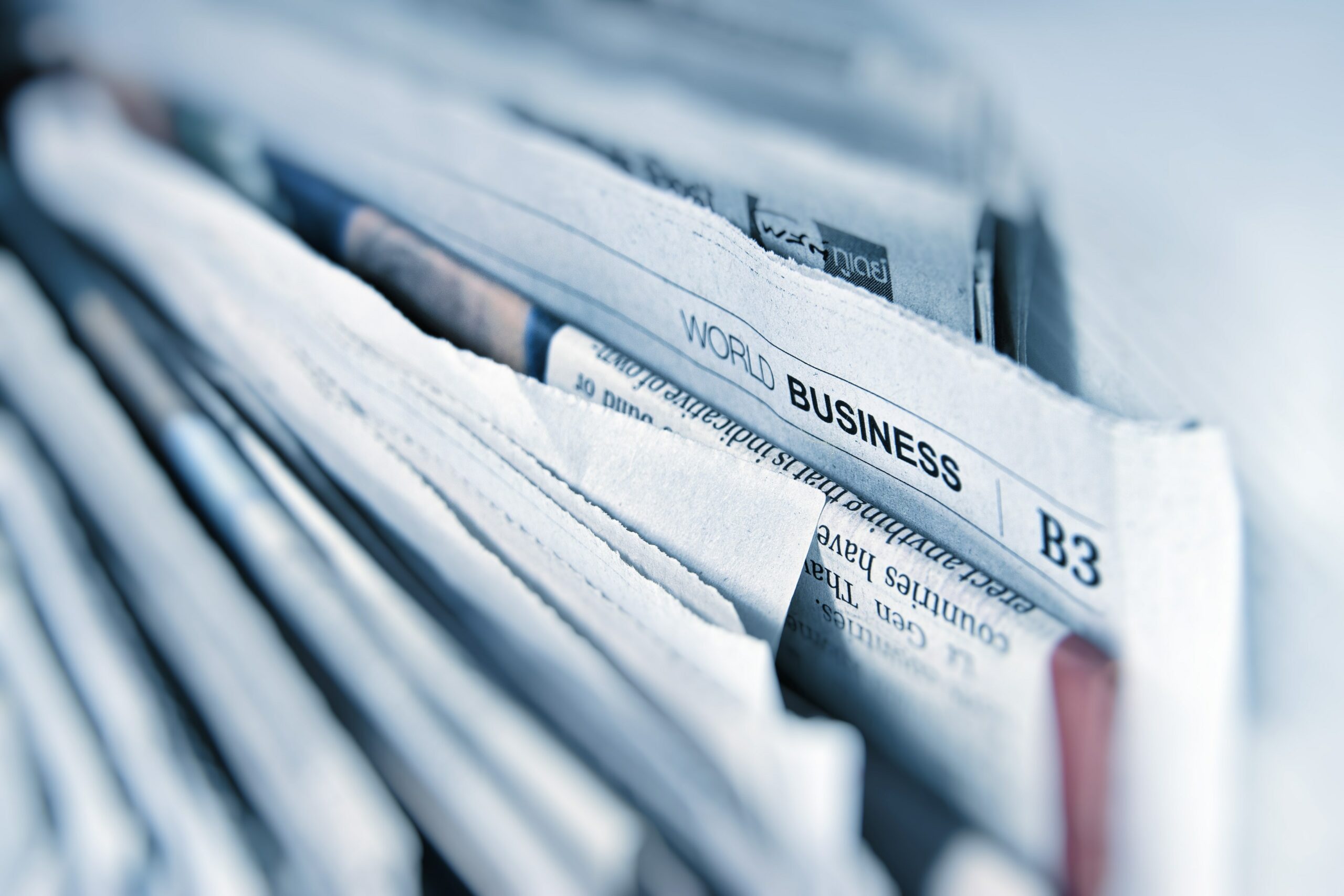