Established in 1993, FUEL and our people have always prided ourselves with being at the leading edge of the I.T. industry.

Looking Back: with fondness 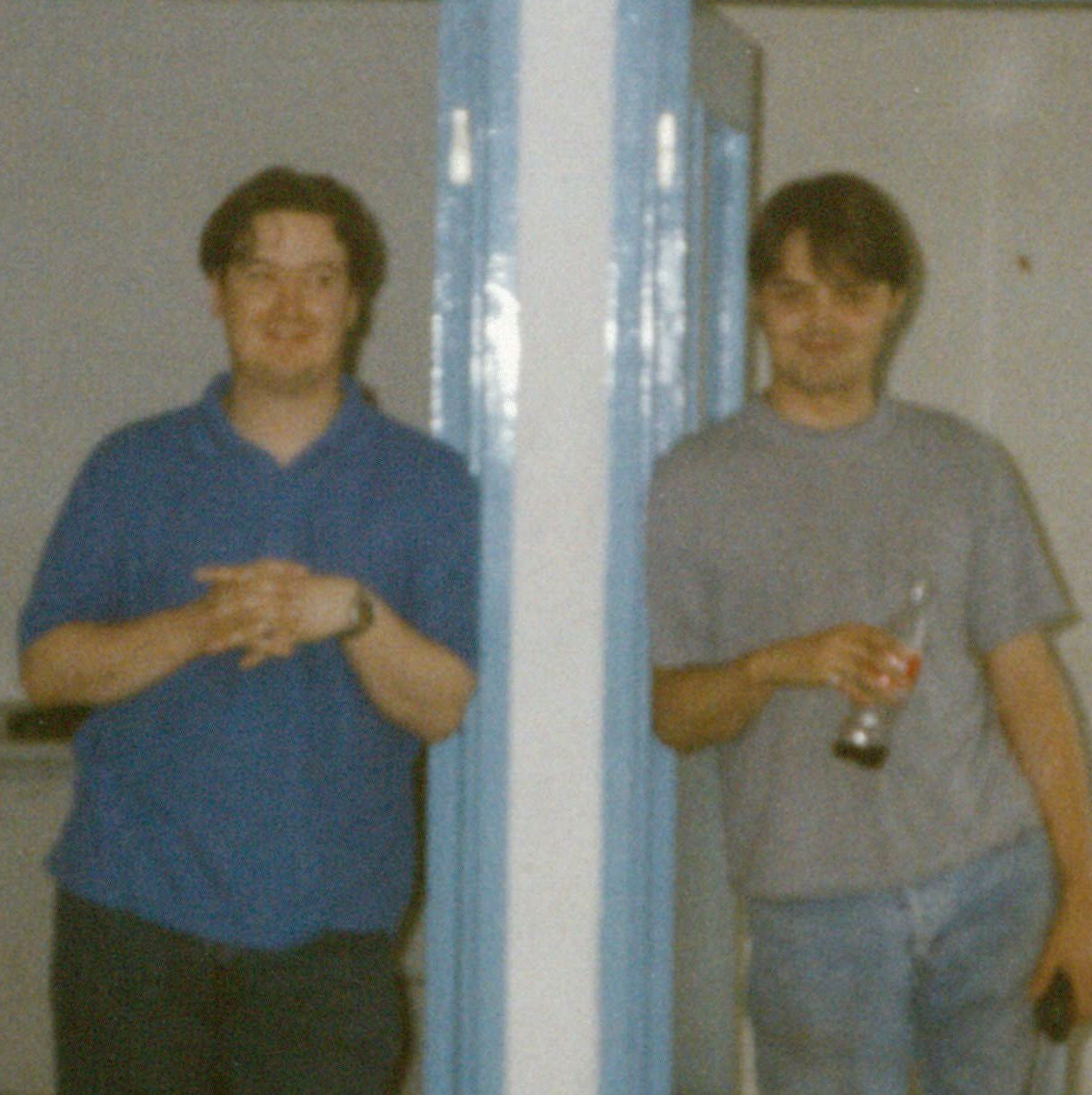 Micro Computer Solutions opens as one of the first builders of PC’s in Ireland.  Fresh faced Philip & Paul. 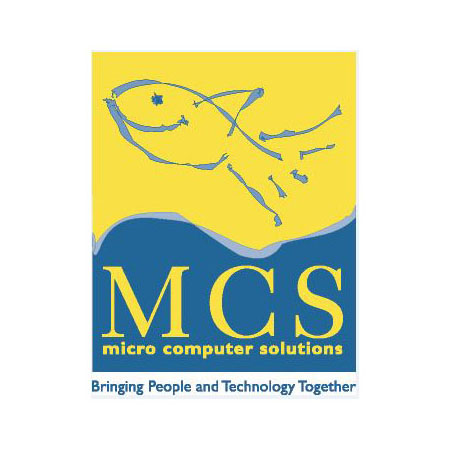 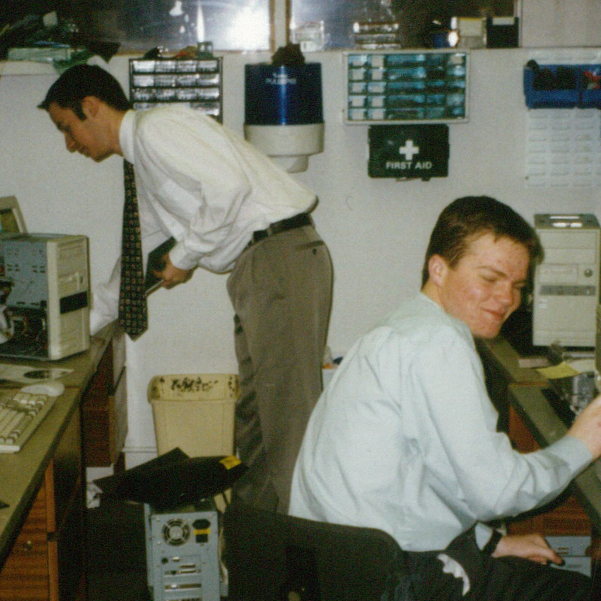 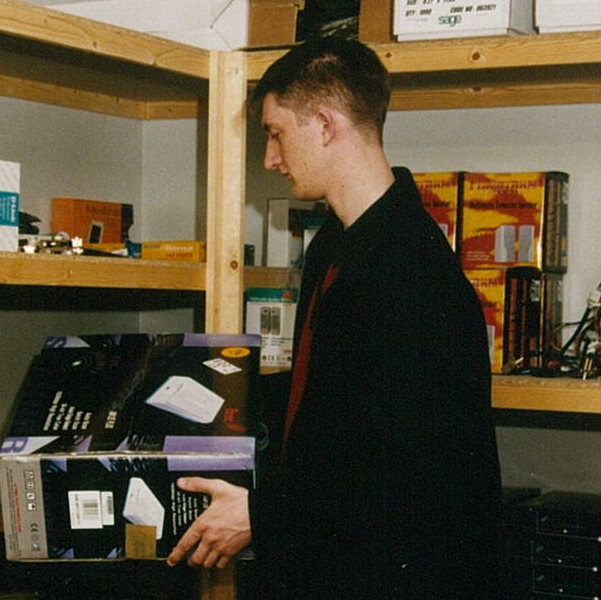 Our very own ‘Rain Man’ joins the company.  Roger, where would our stores be without you? 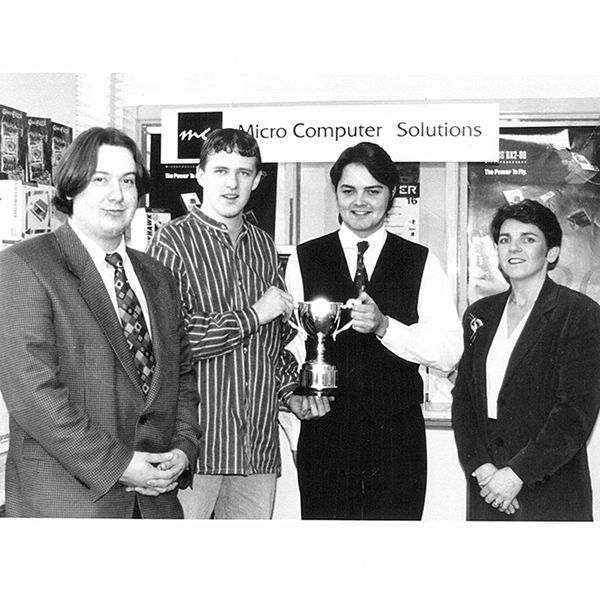 We start the sponsorship of IT student of the year with the local college and the MCS Cup. 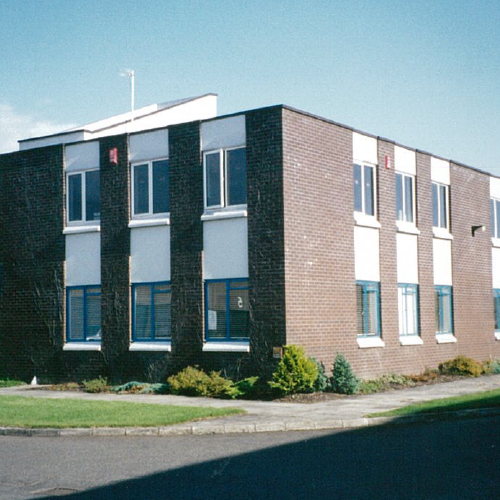 We move to larger offices with dedicated engineering as  business sales grow. 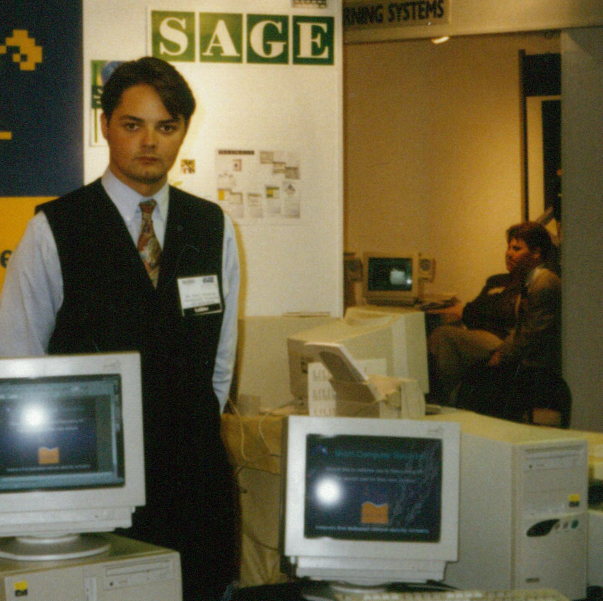 MCS becomes one of the 1st SAGE dealers in Ireland. 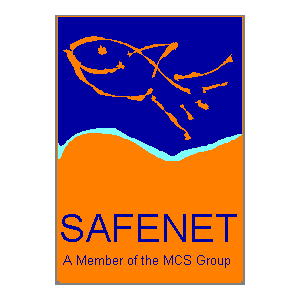 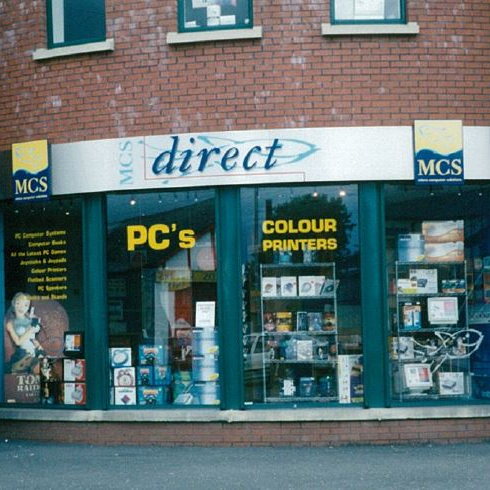 We open our 1st retail store open to the public, MCS Direct. 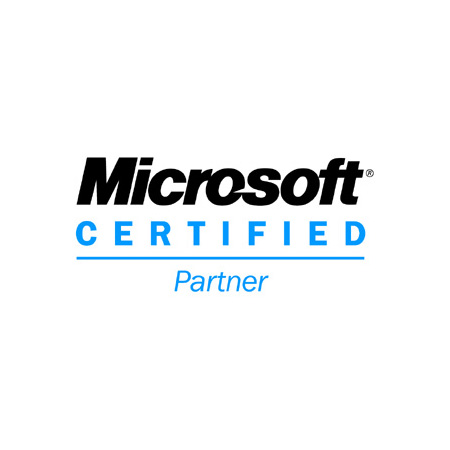 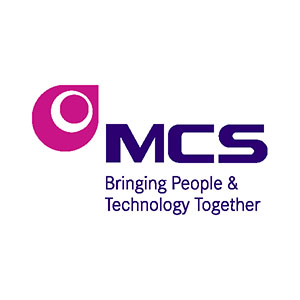 We continued to develop our identity with a brand refresh. 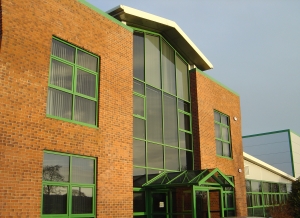 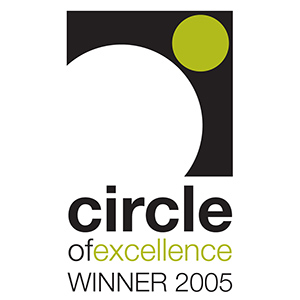 We proudly win our 1st SAGE ‘Circle of Excellence’ award as one of only 15 in the UK & Ireland out of a total of 1500 dealers. 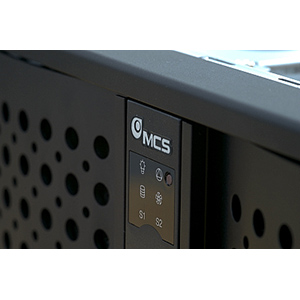 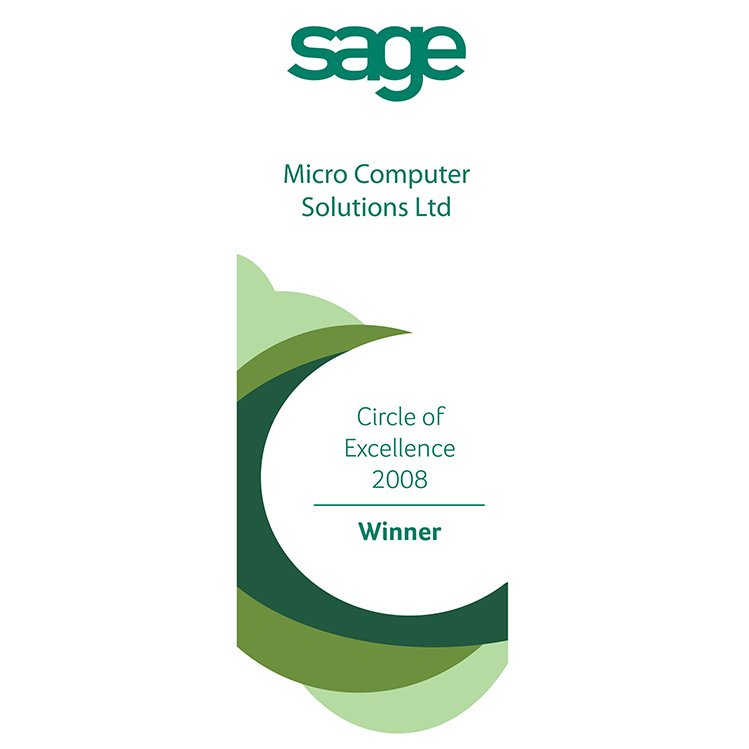 We win our 2nd ‘Circle of Excellence’ award of only two dealers in Ireland to make it. 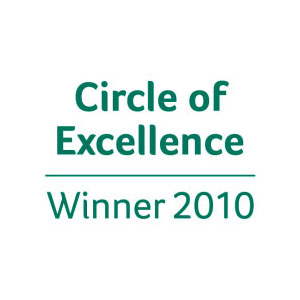 We win our 3rd ‘Circle of Excellence’ award and become only one of four in the UK & Ireland. 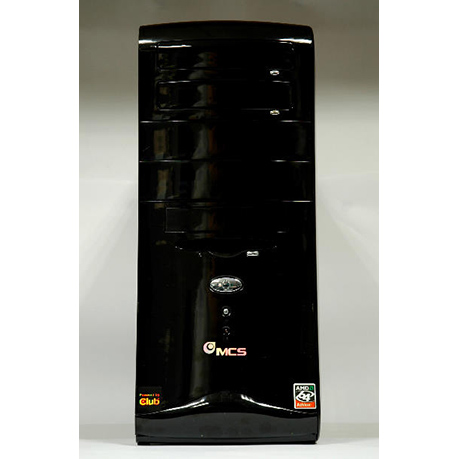 The CADStation systems are introduced as the fastest dedicated design PC on the market. 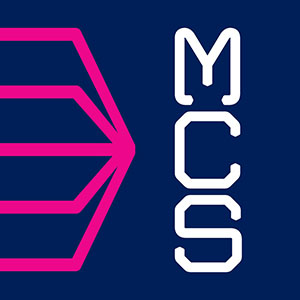 Needing a refresh our 3rd change to brand came in 2012.

MCS rebrands to FUEL High Performance IT to the applause of both staff & customers. 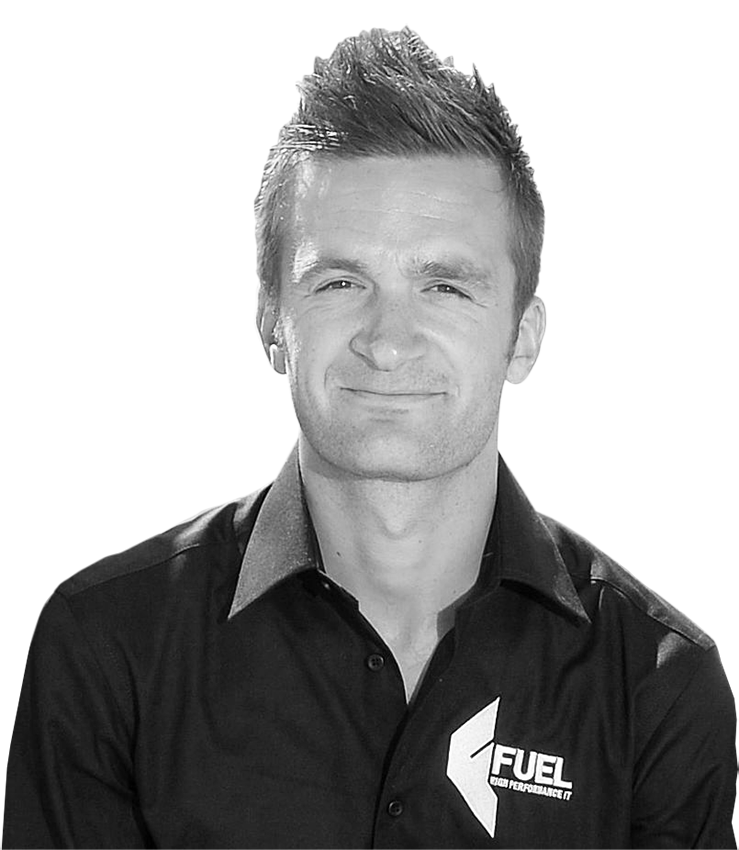 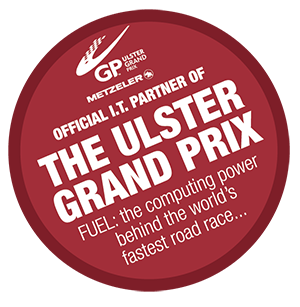 FUEL become the official IT partner of the Ulster Grand Prix,  which continues to this day. 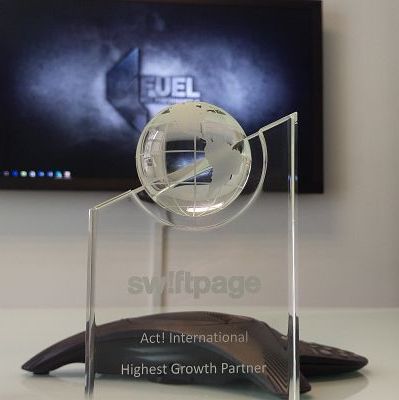 FUEL are awarded ACT! Highest Growth Partner for the UK. 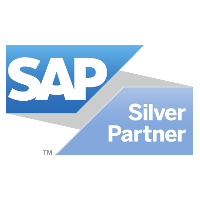 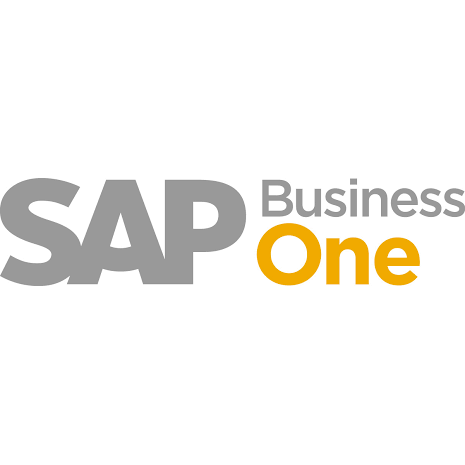 FUEL proudly become the only ProcessForce dealer in Ireland. 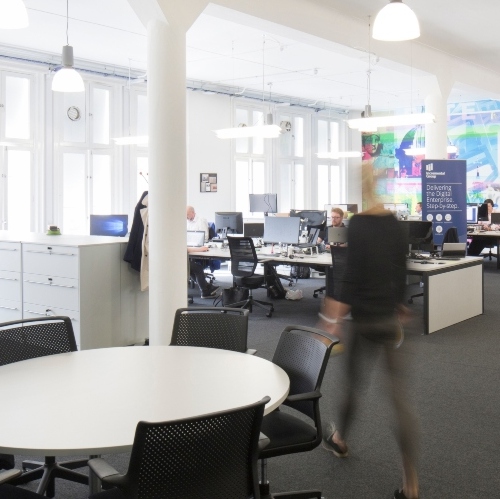 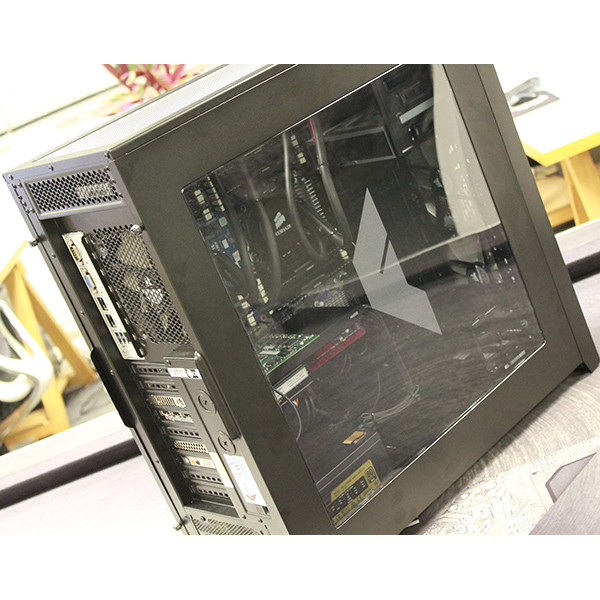 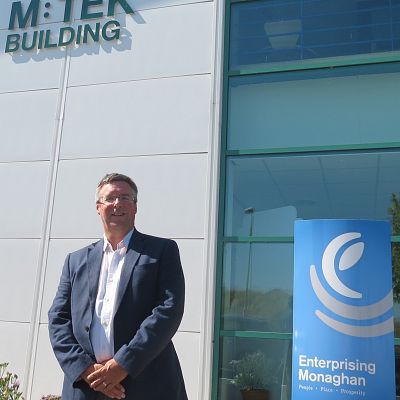 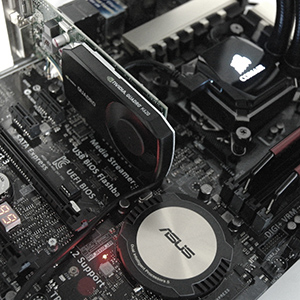 The latest i9 liquid cooled PC’s are introduced to much acclaim. 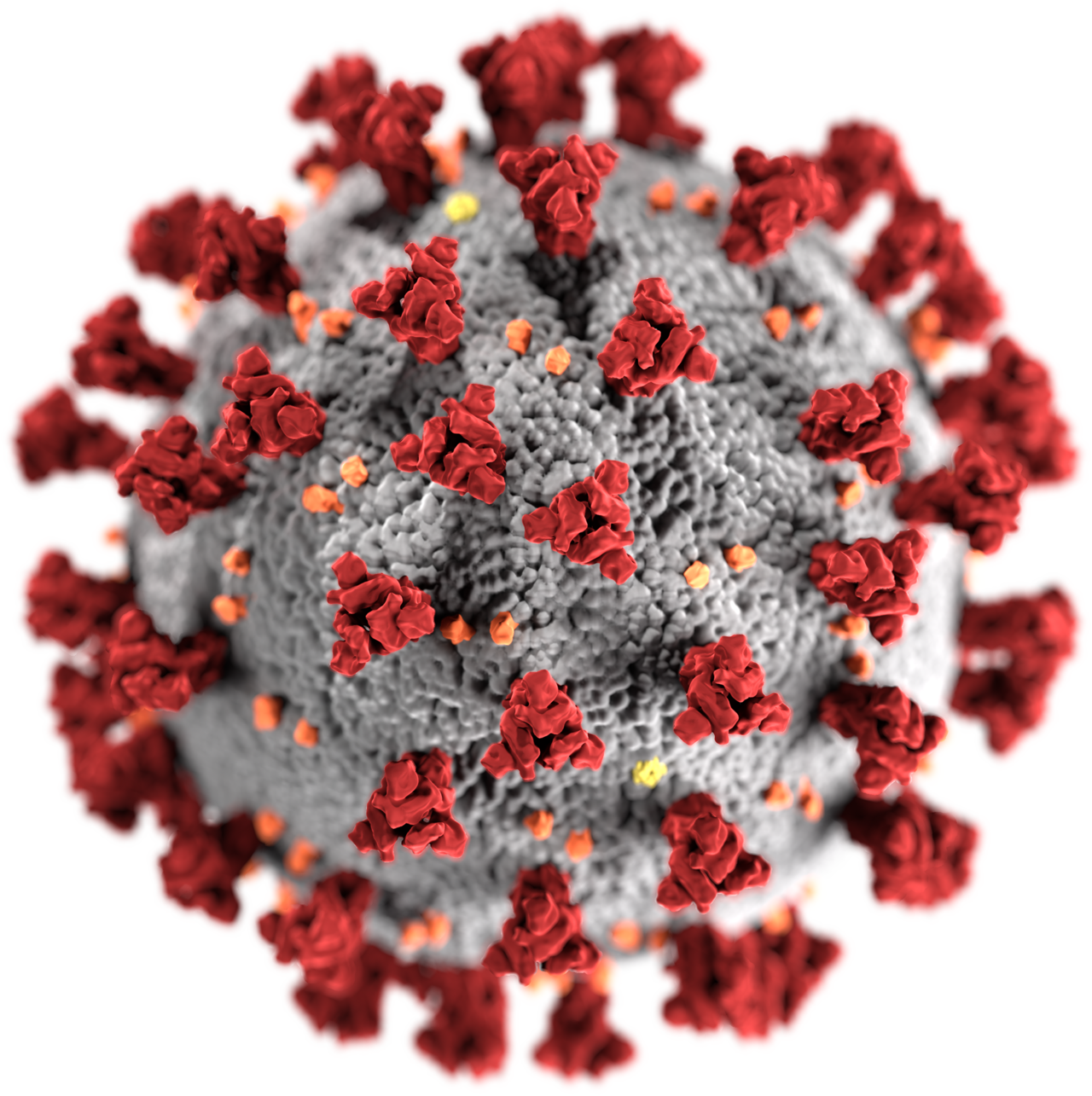 The year Covid-19 & Brexit Hit, we were here every day for our clients.

Whatever comes next you can rest assured that FUEL will be at the leading edge of both hardware technology and business automation.

We have had a number of firsts over the years and we will continue to develop leading software and hardware to the benefit of our customers.

“We are High Performance IT in every respect”