David Murphy Towing call on FUEL to save their Sage 200 software investment.

David Murphy Towing move to FUEL to resurrect their Sage 200 investment and realise the benefits they were expecting in the first place.

It was touch and go at one stage as to whether the capital investment by David Murphy in Sage 200 would remain in place as the company’s Financial Management platform. The management and directors of the company had grown increasingly disillusioned with the lack of progress the company had gained. Their disappointment with Sage 200 was at such a low ebb, that at one point they seriously considered investigating what other solution would give them the functionality they had expected at the start of their Sage installation.

On speaking to the FUEL Sage consultants, who have successfully completed numerous Sage 200 projects, it was very clear, even from the first meeting, that the functionality and promised benefits of their Sage 200 investment could, with the help of FUEL, become a reality.

David Murphy were sufficiently impressed with FUEL to hand their Sage 200 project over to our Sage Consultants and the full story of what happened next can be seen on the case study section of our website. 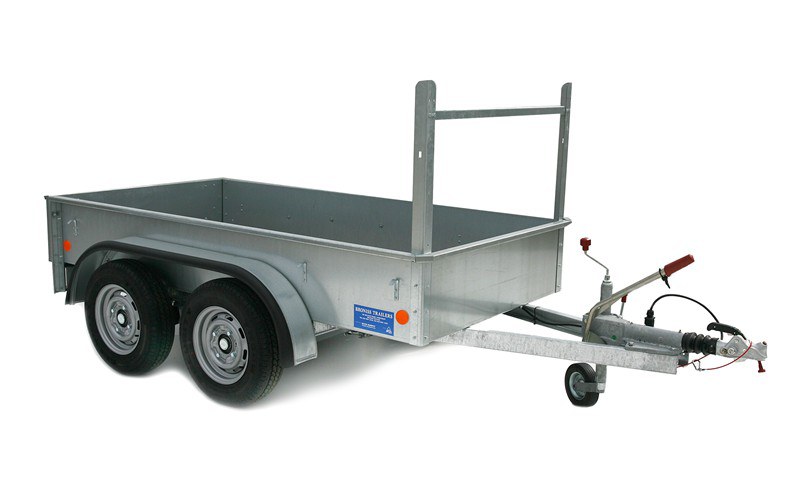