FUEL takes its place on brand ambassador race wear for 2017

The BTCC Press launch is not only the place to show off the new graphics on the cars, it’s also the place to present to the media, the drivers new race suits and helmets. It was great to see the FUEL brand taking its place up front!

With the championship kicking off in a few days, this was the event to update the media and in turn, the public, what developments had taken place with the drivers and their cars, over the winter period. One of the most eagerly awaited sights was to see the new Team BMW/WSR cars and their drivers.

FUEL’s brand ambassador, Colin Turkington, took his place, alongside the stunning #4 BMW 125i M Sport in the new livery at the Donington Park pit lane. After a busy morning spent with the press, and in front of the TV cameras, Colin got to do what Colin does best – drive the car, at speed, round the Donington Park race track.

As Colin jumped into the car, it was great to see the FUEL brand, once again, taking its place along his other major sponsors, on his newly designed race suit and helmet for the 2017 season.

Not long now before we see our brand, worn by one of this year’s major title contenders, on the podium! 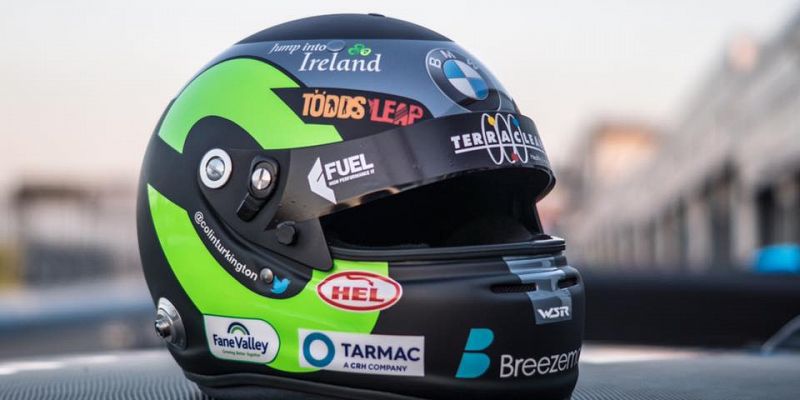