FUEL’s Brand Ambassador prepares for the final weekend of the 2018 BTCC Championship.

It’s the final week of preparations for one of our FUEL Brand Ambassadors – Colin Turkington, as he goes about his business of challenging for the 2018 British Touring Car Championship.

Colin Turkington heads to the Brands Hatch racing circuit in Kent, south east of London, to prepare for the 2018 British Touring Car Championship (BTCC) and if successful, it will be his third championship title.

After a brief spell away from WSR, Colin returned in 2017 to join the team, now partnered with BMW UK. In his first season back at the WSR garage, now known as Team BMW, Colin played a significant part in developing the 2017 car, and after a few technically challenging race weekends at the start of the season, he forced himself and the car, to be in contention up to the last race on the final race weekend, traditionally held at the Brands Hatch Circuit.

This year Colin has been consistent throughout the season, being a regular visitor to the podium. He returns to the Brands Hatch race circuit for rounds 28, 29 and 30 of the BTCC, on the final race weekend, with a 34 point advantage over nearest rival, Tom Ingram in the Speedworks Toyota. Colin has been in this position before, holding a points lead, going into the final weekend and has proved he has the mental strength and technical ability along with his superior race craft, to carry off the famous old trophy and the title that goes with it for the 3rd time.

FUEL are extremely proud to have such a successful Brand Ambassador as Colin and the Directors and all the staff of FUEL wish Colin every success in the pursuit of his 3rd title this weekend. 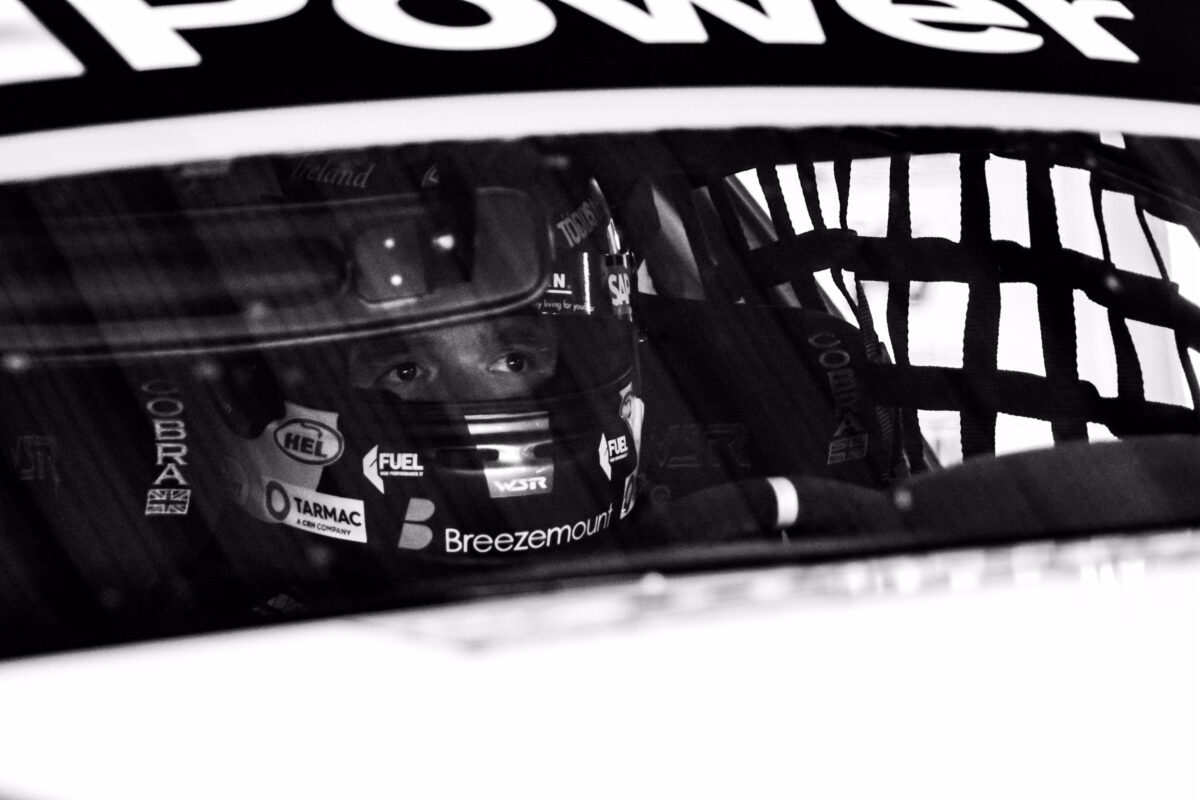