Announcing their deal today, Colin and West Surrey Racing (WSR) re-ignite an extremely successful relationship spanning over fifteen years.  Since his British Touring Car Championship debut in 2002 Colin has collected 4 Independent Drivers Championships, 2 overall British Touring Car Championship Drivers titles, 30 race wins and 86 podiums in their time together. Yet given WSR’s current credentials and the recent form of Colin, 2017 easily stands out as the most anticipated.

Colin plays a big part in the drive and enthusiasm within FUEL. As a regular visitor to our offices in Portadown and willing participant in our company business and social events, Colin always takes a keen interest in the growth of the company and always has a word of encouragement to management and staff alike.

Colin has already made a lasting impression with some of FUEL’s major suppliers with his knowledge of the business world and particularly enjoys his visits to the SAP Experience Centre in SAP’s London offices close to Heathrow.

All the staff at FUEL will again watch with interest, Colin’s success in the BTCC this year and with today’s announcement, wish him every success in this year’s championship. 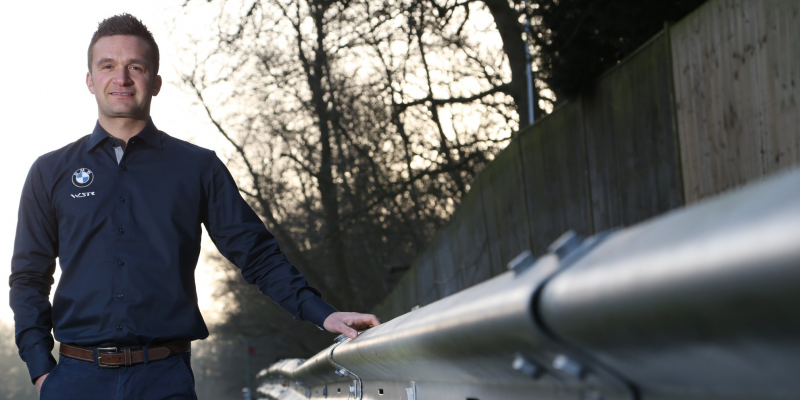