High Performance Turkington – a class above the rest.

Back in May of this year it was Colin Turkington, British Touring Car Championship (BTCC) racing driver and 2009 BTCC Champion that helped our new FUEL brand come into existence. It was our aim from that point on, that we as a company would highlight our knowledge, expertise and appetite for IT – in other words – “High Performance IT”.

Colin and his eBay BMW 125i M Sport was a reflection of what we do in IT – “High Performance Motor Sport”. In the months that followed the launch of FUEL, Colin took a keen interest in the progression of the FUEL brand along with our continual growth in the business IT sector and in turn, the staff of FUEL have enjoyed following Colin’s success on the race track.

In line with the FUEL brand coming into existence, Colin made his way up the BTCC standings until July this year, when he sat on top of the championship table going into the summer break. Following his wedding at the end of July to Louise, a romance that started back in their school days, Colin was soon back on the track cementing his position at the top of the BTCC drivers table.

Colin never relinquish his top of the table position from July on, no matter how hard his opposition tried. In the end Colin had far too much ‘High Performance’ ability and skill for his championship rivals to contain and on the 12th of October the inevitable happened. Colin Turkington (Brand Ambassador for FUEL) became British Touring Car Champion for 2014 confirming his standing, suggested by the ITV 4 racing commentator Paul O’Neil, as a world class racing driver.

As a company, FUEL wish to congratulate Colin, his racing team – West Surrey Racing and ‘Team Turkington’ based at home in Co Armagh and thank him for all his interest and support in ‘FUEL’. 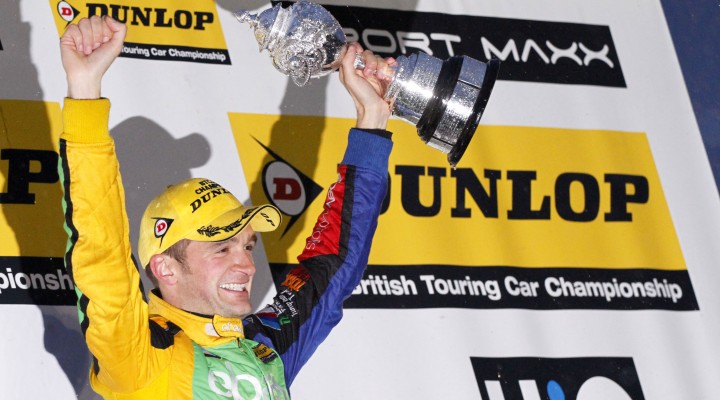