The signs are ominous, as FUEL’s Brand Ambassador leaves Oulton Park Race Circuit ahead of the pack. Next up – rounds 13, 14 and 15 at Croft in two weeks time – a favourite race circuit of Colin’s!

FUEL was delighted at the weekend to see the success of one of their Brand Ambassadors, 2 times BTCC Champion, Colin Turkington, at the Oulton Park Race Circuit in Cheshire. After an unexpected mediocre start to the season, due to various technical issues, Colin has made steady progress in his familiar unassuming and determined way. The last race meeting at Thruxton, saw Colin gaining solid momentum towards his normal place, at the top of the championship field.

In front of a huge crowd at Oulton Park and in glorious weather, Colin drove his way through race one, to put himself in the position to claim victory in the second race of the day, and gain maximum points. In the final race of the day, and after the normal “reverse grid” placing, Colin and his other two team mates closed out the podium for the BMW’s Manufacturer team.

For the full story from Colin himself on the weekend racing at Oulton Park, go to his website at www.colinturkington.com 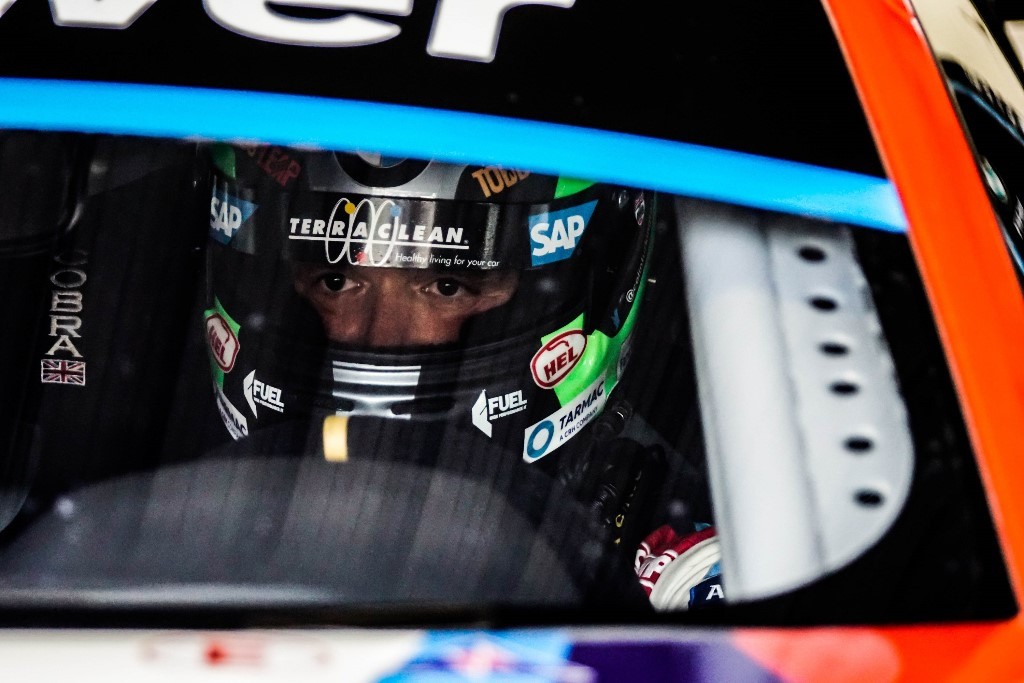